As one of 67 community councils in the Scottish Borders our purpose is to express the views of the community to the local authority and other public bodies.   We also get involved in other activities – please see our Projects page. 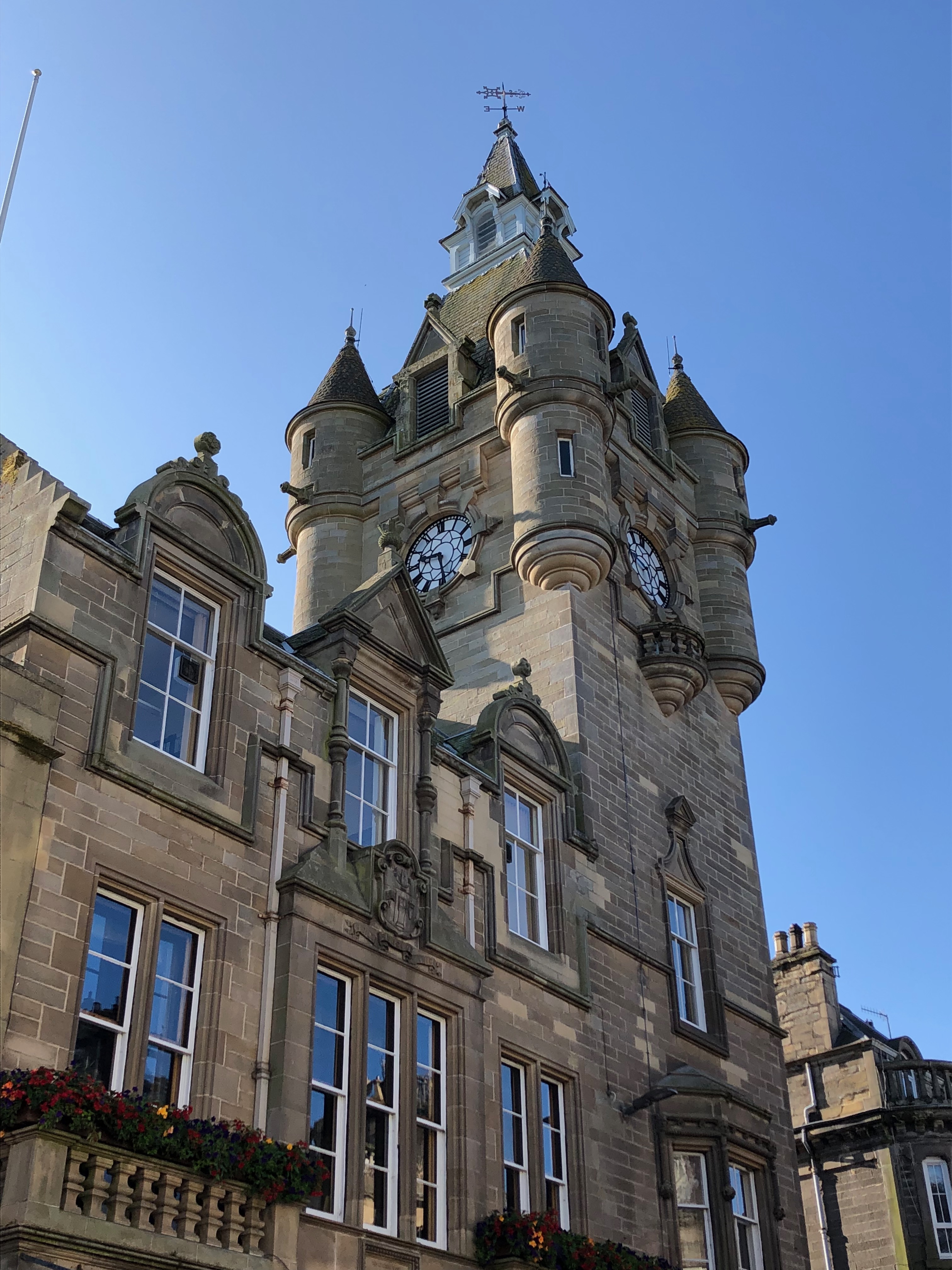 For the finest collection of premium Scottish products, there’s only one town to visit.

Hawick in the Scottish Borders has a rich manufacturing heritage and an international reputation for producing quality goods. 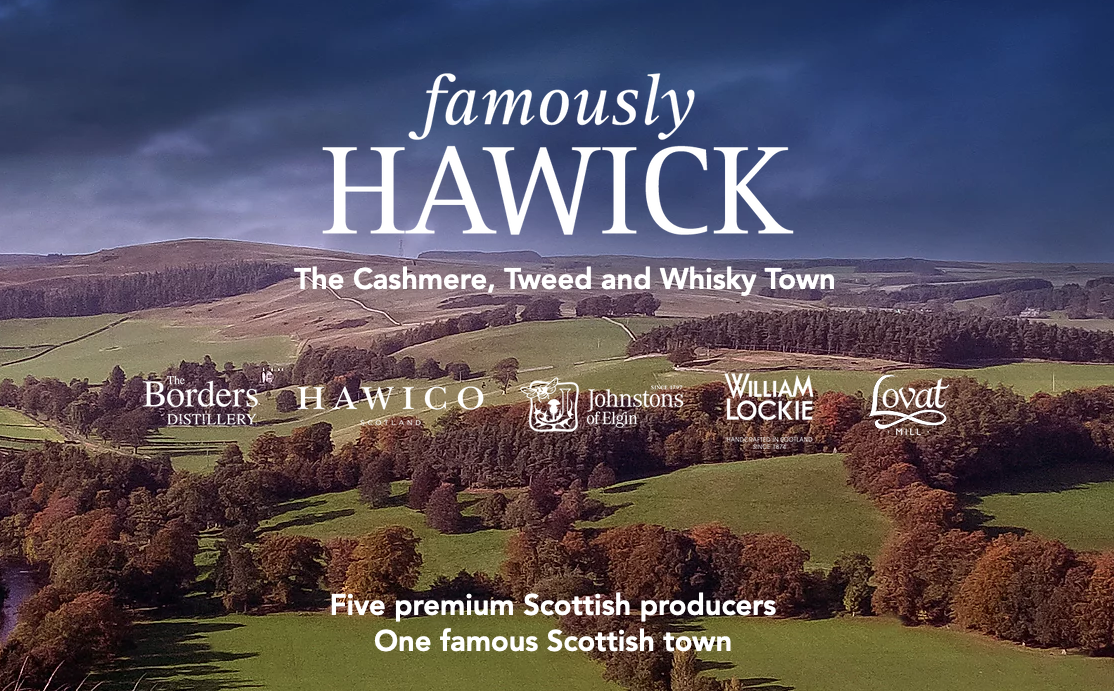 Discover Made in Hawick for yourself

Visiting the Scottish Borders? Make sure you visit Hawick! There’s a world of industrial tourism to discover in this historic Border manufacturing town, from famous international catwalk labels and outstanding engineering to award-winning spirits, unique artisan crafts and cutting-edge innovations.

Hawick Gems, Made in Hawick, Places to Eat in hawick

Shankend Viaduct is a former railway viaduct in the Scottish Borders just over six miles south of the town of Hawick. It is a category B listed building.

It carried the Edinburgh-Carlisle main line of the North British Railway, the Waverley Line, on 15 stone arches across the shallow Langside valley and the Langside burn. It has a maximum height of 18.3 metres (60 ft) and has been extensively repaired with brick patching.

With the closure of the entire route on 6 January 1969, the viaduct became obsolete and the rails have since been removed. In the 2000s, the monument was extensively restored by BRB (Residuary) Limited.

The Borders Distillery®, the first Scotch Whisky distillery in the Scottish Borders since 1837, was commissioned in March of 2018. This new distillery is dedicated to making great whisky and to capturing the spirit of the Borders.

Hawick Gems, Things to do 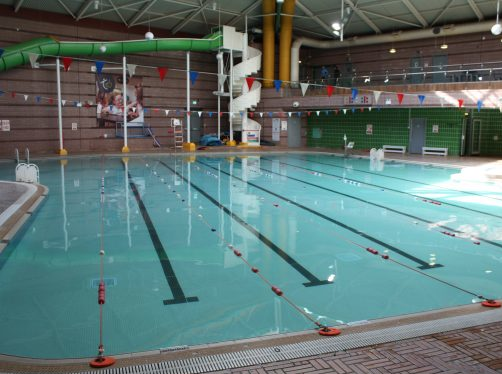 Located in Hawick, Teviotdale is the flagship health and fitness centre in the Scottish Borders. TLC has recently undergone a major facelift to improve the facilities for locals and visitors alike.

The 25m swimming pool at TLC offers six lanes, a children’s pool, a 2m deep end, steam room and a action-packed Flume. The TLC team regularly run fun sessions including the Flume or inflatable fun sessions, or both together in the Ultimate Fun Sessions. There are a whole host of swimming classes including AquaFit, as well as Adult and Child. 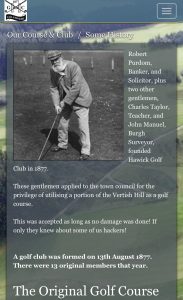 Initially founded in 1877, and situated on the steep slopes of the Vertish, Hawick Golf Club is an 18 hole golf course which has seen many visitors such as Nick Faldo, Colin Montgomerie and Tony Jacklin.

The views up the top of the hill are described by locals as second to none! On the doorsteps of the Westend it is welcome to dog walkers and annually sees the Cornet and his cavalcade gallop up the Nipknowes past the 1st, 2nd and 3rd fairways which are always lined with crowds along the fence line. The club are more than welcome to visitors with bar staff and greens staff there to greet you. Head over to their website for more information!

Discover a whole new side to Hawick & The Scottish Borders. Are you #proHawick yet? 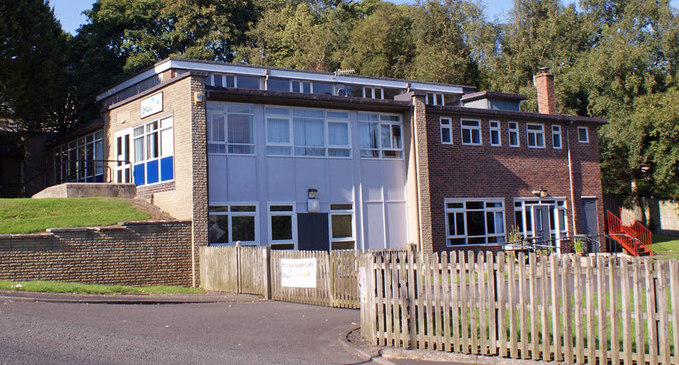 Open 5 nights a week, Escape is a drop-in facility for young people in Hawick and the surrounding area where we provide a safe and fun environment for young people to meet, creating opportunities and supporting development. We offer a wide variety of activities including creative media, games, music, arts, baking and cooking, interest groups, issue-based sessions, excursions and residentials. The project has been running successfully for 8 years and is not only the only voluntary youth provision in the area but also the only youth provision open on Saturday evenings for young people.
We work closely in partnership with the school and Community Learning and Development running group work programmes and activity programmes at weekends and school holidays. We also link with other youth service providers including specialist services through network and multi-agency meetings to share practice, training, avoid duplication of services and identify gaps in provision.
Escape Youth Cafe, Hawick Gems, Things to do
1 2 »